Another Company Speeds Up SPICE with a GPU

Circuit designers know that SPICE circuit simulators use a large matrix to simultaneously solve for currents and voltages, taking small enough time steps to ensure convergence and simulation stability. The trouble is that using a general purpose CPU to make these matrix calculations is quite time consuming, meaning that an engineer can wait hours or days to see any simulation results. Since necessity is the mother of all invention, some clever EDA engineers have looked to speed up SPICE circuit simulations by using GPUs.

I recall that Nascentric was one of the first EDA companies in 2008 to use the NVIDIA GPU in their OmegaSim GX circuit simulator, after John Croix, PhD. from Austin, Texas founded the company in 2003. So Nascentric went out of business, because building a SPICE circuit simulator is a demanding task, requiring netlist compatibility with HSPICE and maybe Spectre, plus a constant demand to be 10X faster than a CPU-powered. In 2009 they reported about a 4X speedup running OmegaSim GX on NVIDIA, versus a CPU.

At the 2013 DAC conference three students from Michigan Tech. University presented a paper on their GPU-based SPICE circuit simulator. Running on small SRAM circuits, they reported up to 138X speed ups, impressive, but never commercialized.

The open source world even took on the task of running SPICE on a GPU, so in 2014 the CUSPICE tool was announced, as they ported the NGPSICE circuit simulator to the CUDA implementation of NVIDIA. I haven’t much real-world use or benchmarking on this simulator.

Yet another group of students at the University of Pennsylvania in 2018 wrote an open source circuit simulator tuned for running on GPUs. No path to commercialization, and only small circuits test for a proof of concept.

About 2019 is when I first heard about a Chinese-based EDA company named Empyrean with a GPU-powered SPICE circuit simulator, ALPS-GT. Their product offering has actual customers, something I didn’t really see much with Nascentric. At the DAC show in 2020 the Empyrean simulator was talked about favorably as reported in deepchip.com.

The big news this week comes from the biggest EDA company around, Synopsys, and they call their GPU-powered SPICE product family PrimeSim Continuum, which accelerates: SPICE, HSPICE and XA. Speed ups range from 5X on full-chip power delivery network designs, and 10X for Ethernet designs. Synopsys has historically offered the widest number of SPICE circuit simulators, and adding a GPU to the mix is certainly worth taking a look at.

The need to simulate IC designs in a reasonable amount of time at the transistor level has become a real bottleneck for standard cell, memory design and AMS IP design. Designing with FinFET and small geometry nodes only increases the amount of process corners that need to be simulated for a robust design, so speeding up SPICE simulations is quite welcomed. It looks like using a GPU to speed things up is gaining traction in both the commercial and academic segments, and I’d love to hear how Synopsys does against the underdog Empyrean.

1 thought on “Another Company Speeds Up SPICE with a GPU”

I found the first holiday video from Ansys posted on December 14th, so enjoy the photos and videos to bring you some cheer as 2022… Read More »Merry Christmas 2022 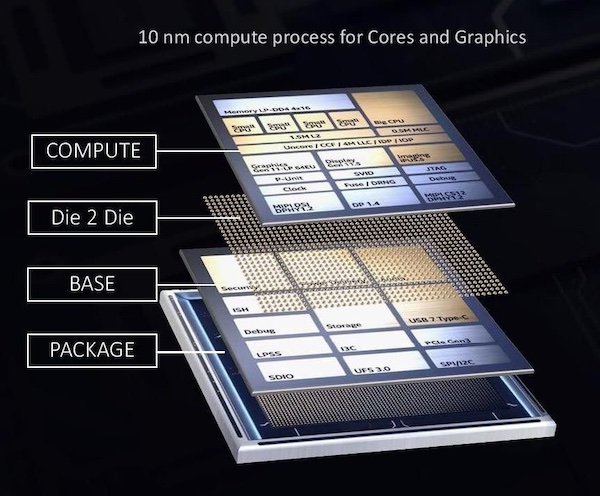 I had the pleasure to attend the SEMI event held November 2nd in Beaverton, Oregon, just a few miles away from where I live in… Read More »SEMI: The Future of More than Moore 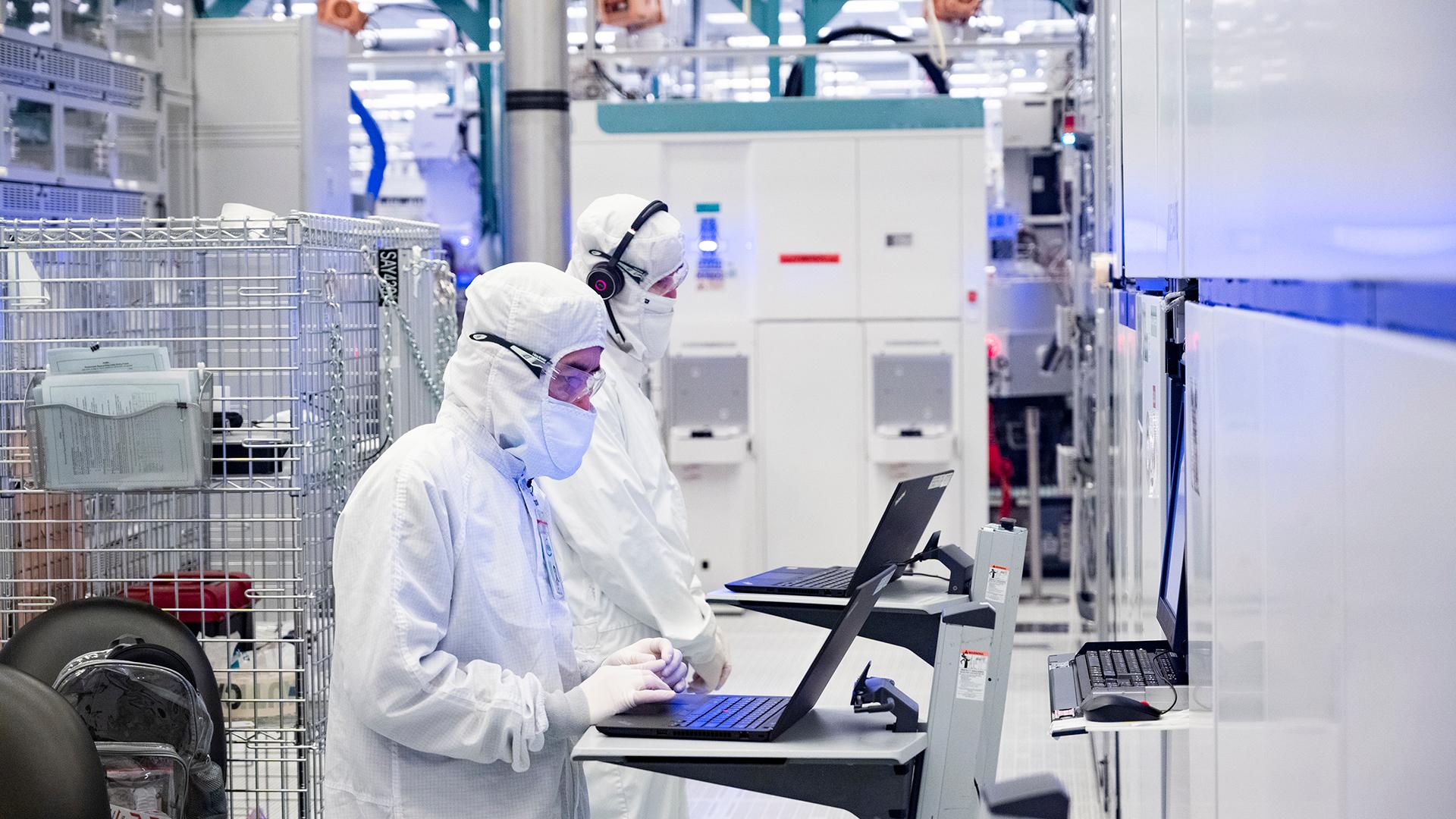