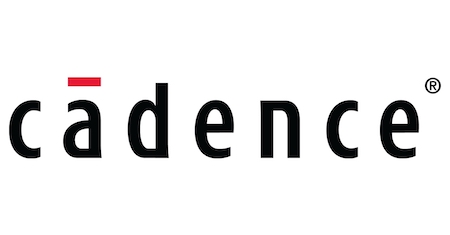 I guess that my title sums up the strategic blunder that Cadence is making in their bid for Mentor Graphics.

So, why is this such a big mistake for Cadence and the EDA industry?

Yes, in the very early days Cadence rose to a #1 position in EDA by shrewd company acquisitions which for the most part were Complementary and Friendly, the opposite of the Mentor bid.

I hope that this acquisition fails because it really wouldn’t bring the EDA industry anything new, in fact the combined companies would have a lower revenue because of the internal bloodbath that would ensue as rival product groups had to fight for their existence, followed by the largest EDA layoff that the industry has ever witnessed. When you have so much internal fighting the sad side effect is that the sales force doesn’t know which product to sell, how they are being compensated, and if they will even have a job tomorrow with all of the sales territory overlap. Sales plummet, the installed base believes the FUD and starts to talk with Synopsys and Magma about new deals.

If the merger does fail then I think that Michael Fister of Cadence will be so embarrassed that he will have to exit EDA and return to the land of the Semi companies.

Wally Rhines should hold his ground and keep Mentor intact.